Thursday Social – ‘A Taste of Luxembourg’

What better introduction to a country than through its local products? Luxembourg is well known for its many vineyards, breweries and culinary specialities and, in fact, boasts the largest number of Michelin starred restaurants per capita and per square meter in the world! Come and join ISL’s Luxembourgish staff who are pleased to prepare some tongue-twisting traditional dishes for this casual, networking event.  Bernard Massard, the main producer of traditional method sparkling wines in Luxembourg, will take you on a tour of the local wine country with two sommeliers who will explain their award winning sparkling and still wines. If you prefer grain to grapes, the Brasserie Nationale will provide a range of beers to try, including the well-known Bofferding and Battin.  With over 200 years of history, they know a thing or two about brewing beer. Chefs from around the country will provide sampling of some of the best Luxembourgish cuisine. Musical accompaniment will be provided by Fuzz Tank and Sarah & The Dukes.

Thank you to our suppporters : 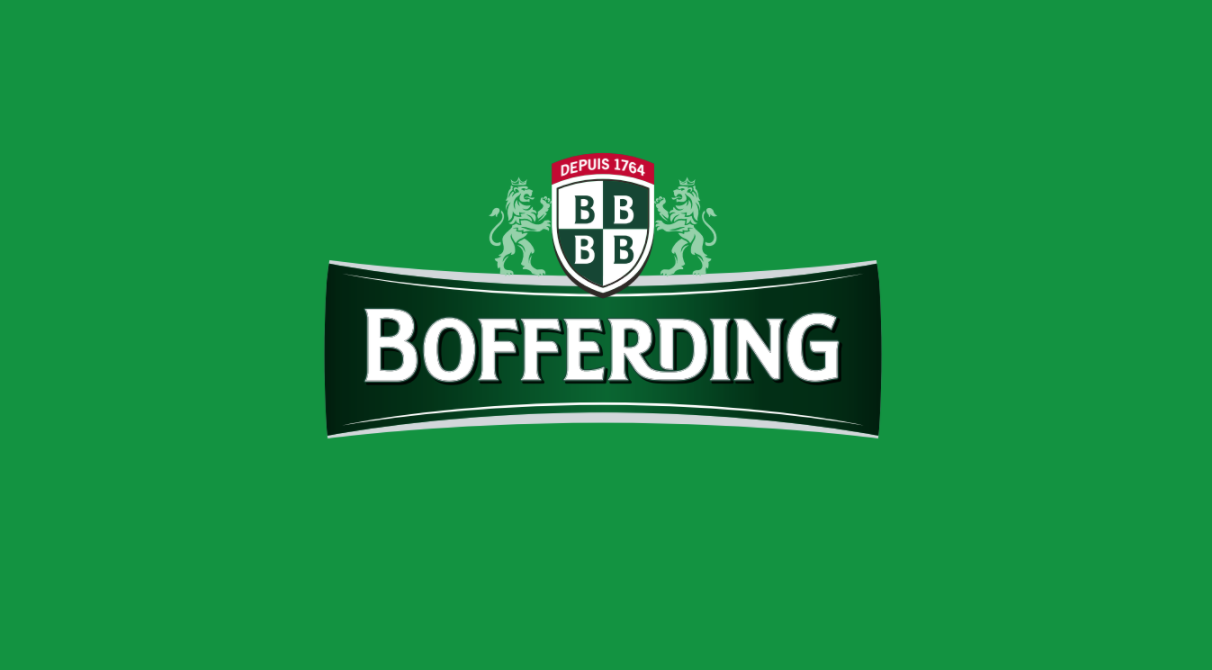 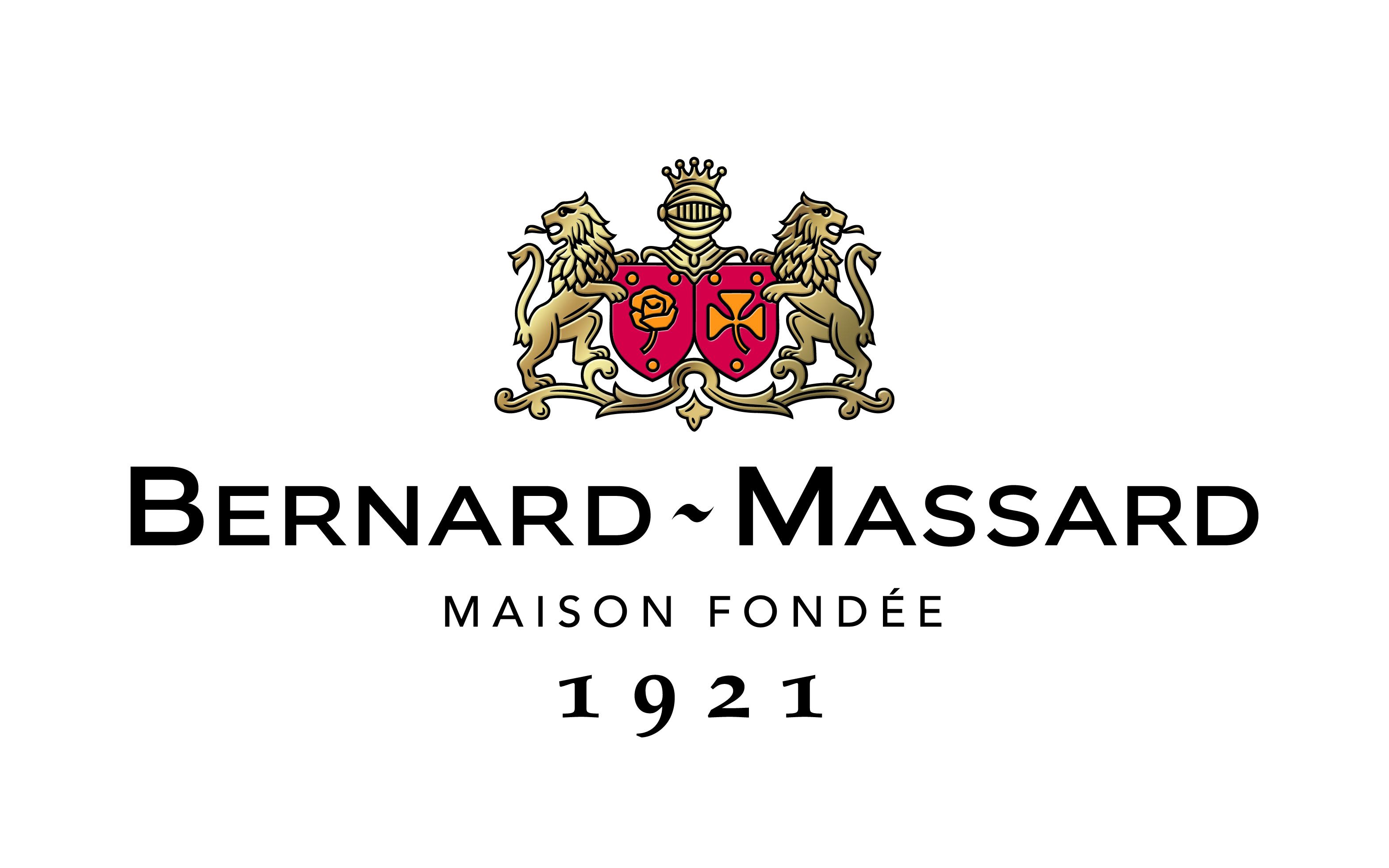